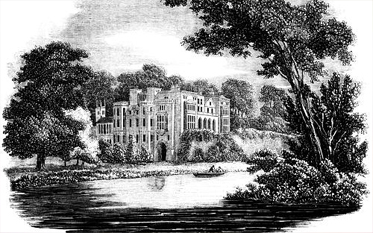 Hintons is a not-for-profit Social enterprise. So when you buy from Hintons, you will almost certainly be supporting a local chaity or community project. The nursery is situated on a main road in a rural location, where plants have been grown since the mid 1750s.  Plants are still grown on site and are many and varied. And because our staff grow the plants - they also have a good practical knowledge of gardening and horticulture. 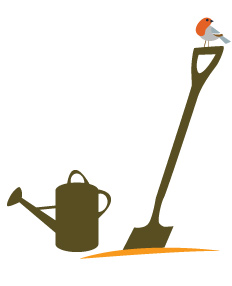 Originally the Kitchen Garden for the Guy's Cliffe Estate from the mid C18, Hintons has continually grown fruit, vegetables or plants since that time. The 1881 census lists a head gardener and seven under-gardeners working and living here at our site. William Hayward, one of the under-gardeners in the early 20th century won a prize at the Royal Show for growing the blackest Pansy on behalf of Guy's Cliffe House. We still grow black pansies here today. Whilst the nursery now hosts a different sort of team, and has a more modest owner, the original walled garden including part of a Victorian peach house and a sunken melon house all still remain and are now part of a separate and unique restoration project. 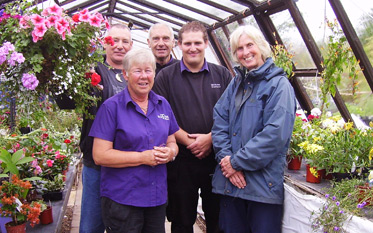 At Hintons we are lucky to have a warm and friendly group of nursery staff who will always do their best to assist and advise. Please come to visit us to see how we can help.